Picture This: Our favourite photographs of the week!

Here are a selection of our top pictures of the week, taken by members of our Facebook photography group!

This week’s theme was the colour blue. 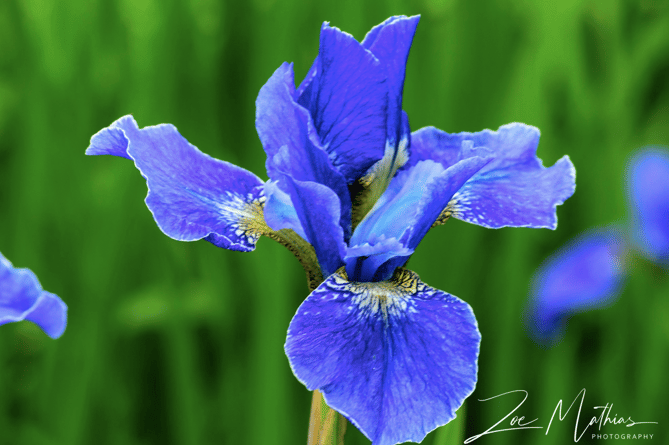 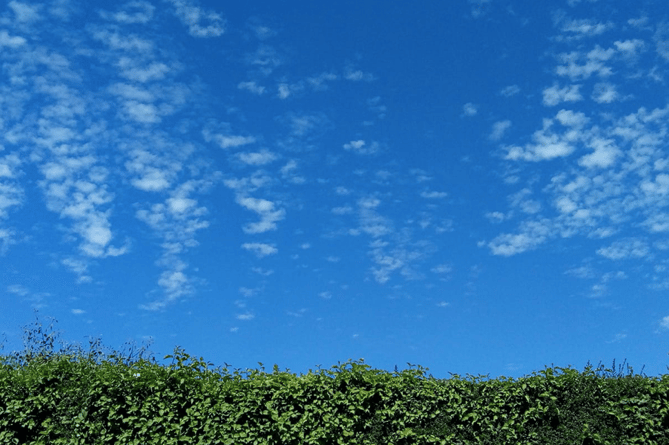 A fabulous image taken of the cloud formation on the weekend by Vanessa Usher. 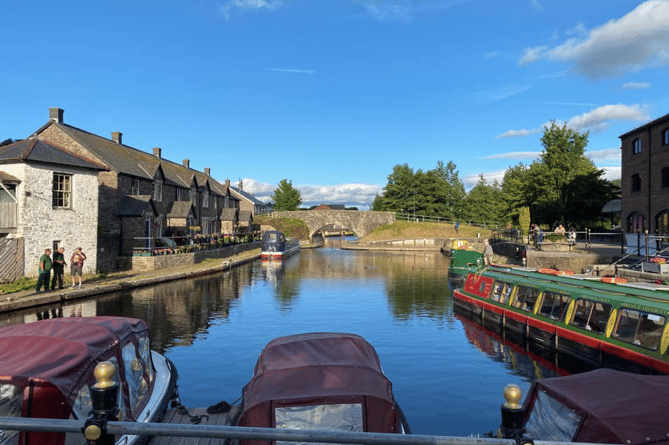 NHS pressures: How is the Wye Valley Trust performing?

A lovely photo of Brecon Canal taken by Liz Richards. 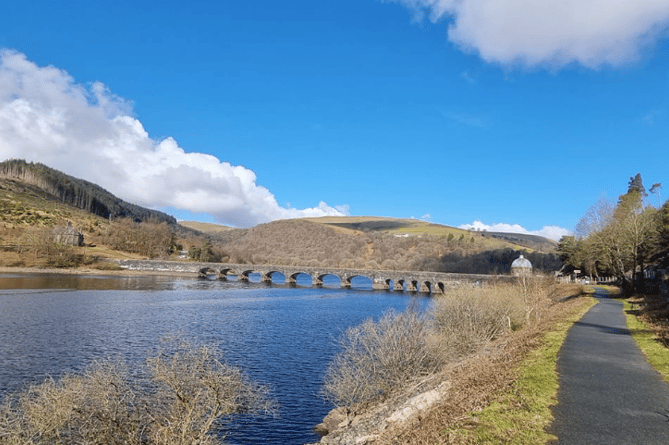 A stunning photo of Elan Valley captured by Garth Maul. 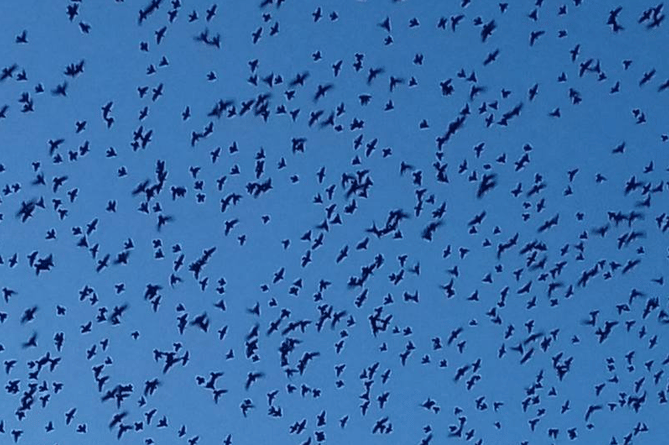 A lovely photo of a flock of birds taken by Susan Adele Hughes. 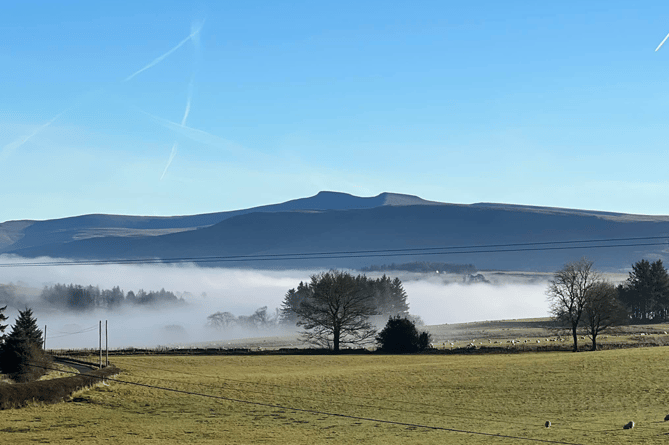 A brilliant photo taken and sent in by Jacqueline Davis. 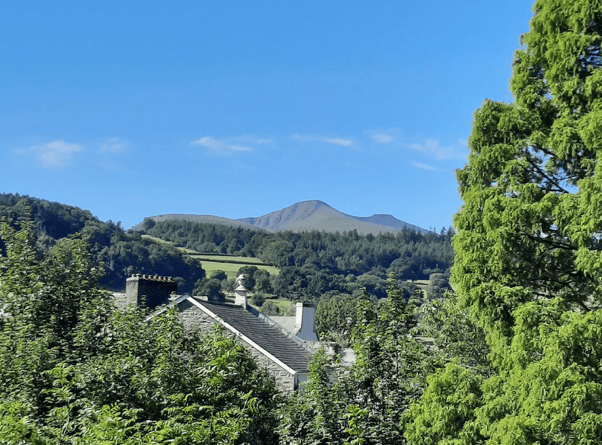 A lovely photo of a blue sky above the Brecon Beacons. 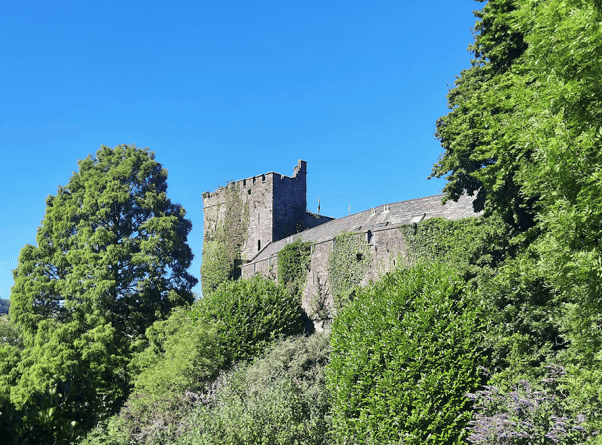 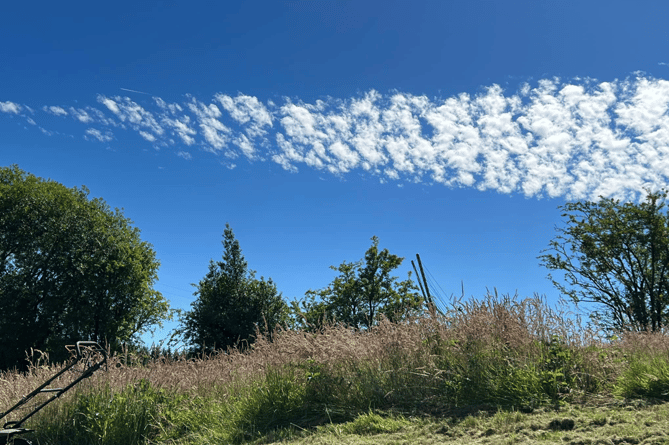 A wonderful photo of a cloud formation captured by Jacqueline Davis. 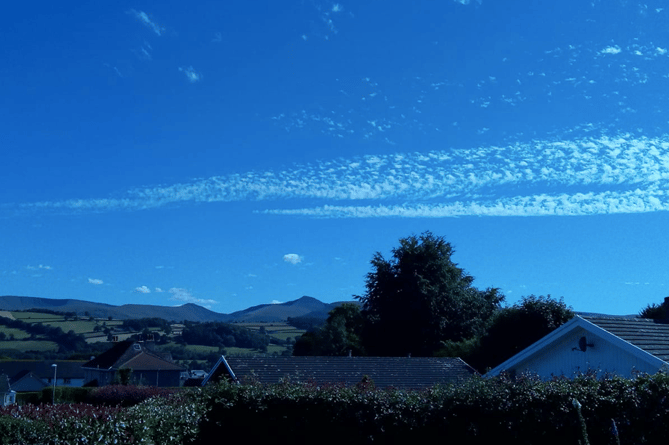 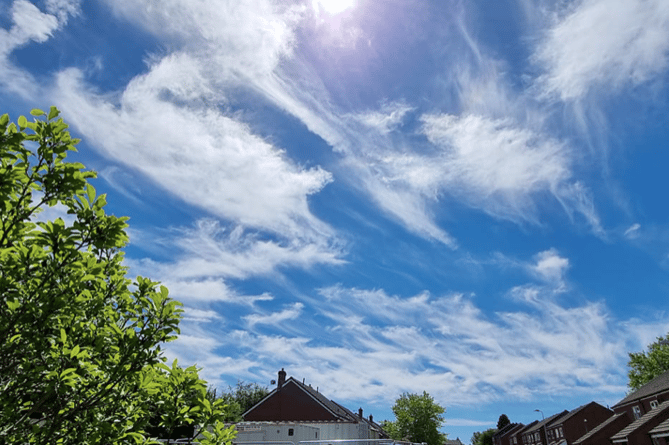 A brilliant photograph of the sky captured by Garth Maul. 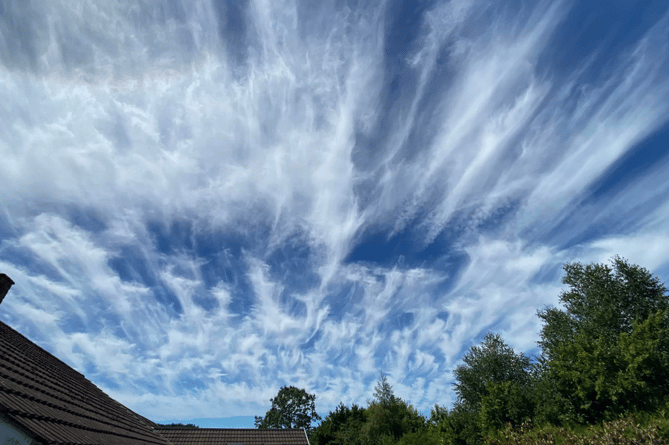 A stunning photo of the sky taken and sent in by Liz Richards. 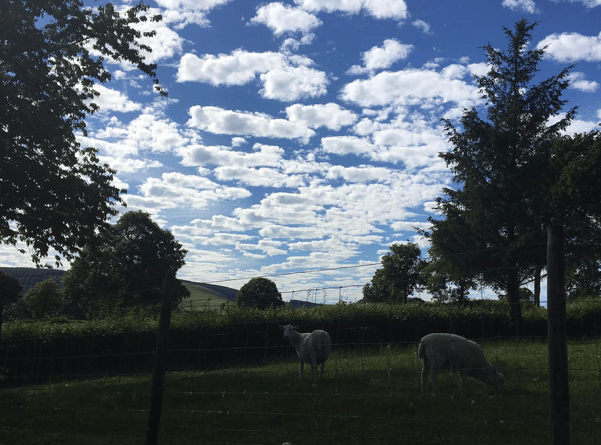 A wonderful photo taken of the sky by Robert Lewis. 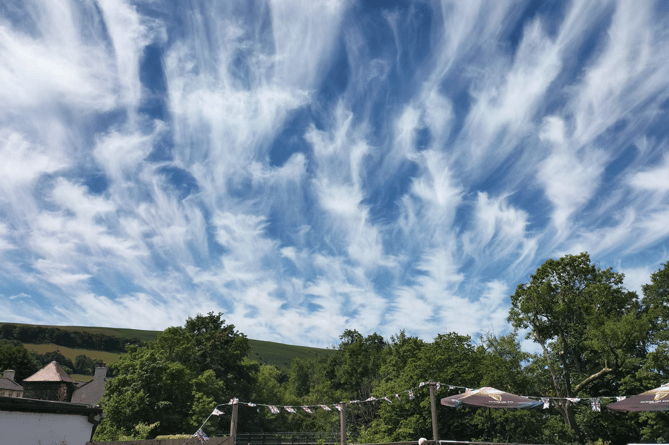 A great photograph of the cloud formation in the sky captured by Susan Adele Hughes.

A wonderful photograph of an Iris taken by Zoe Mathias.