Here is a collection of our best green photos taken by our ‘Picture This’ photography group on Facebook. 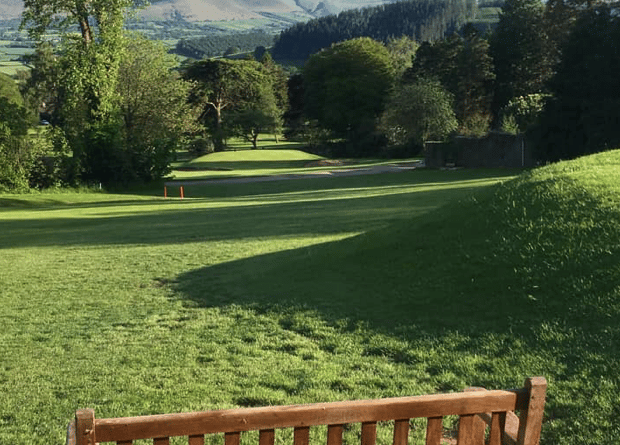 A stunning view from the 12th Tee, taken by Len Meeke.

Rising number of electricity thefts in Dyfed and Powys 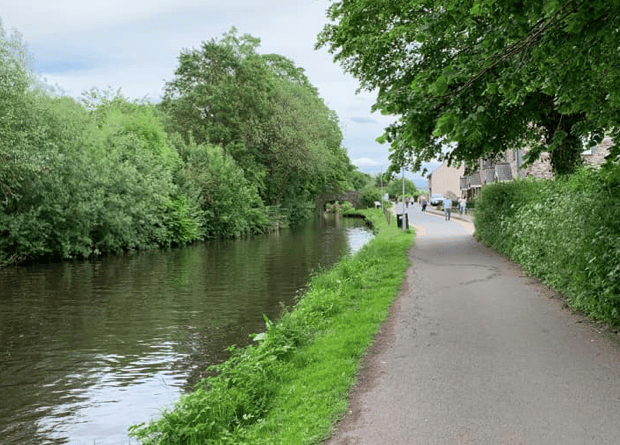 A lovely photo of the canal taken by Andrew Davis. 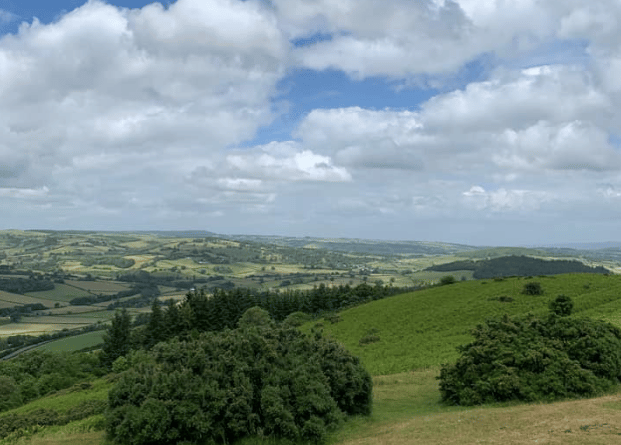 A stunning photo taken and submitted by Rach Price. 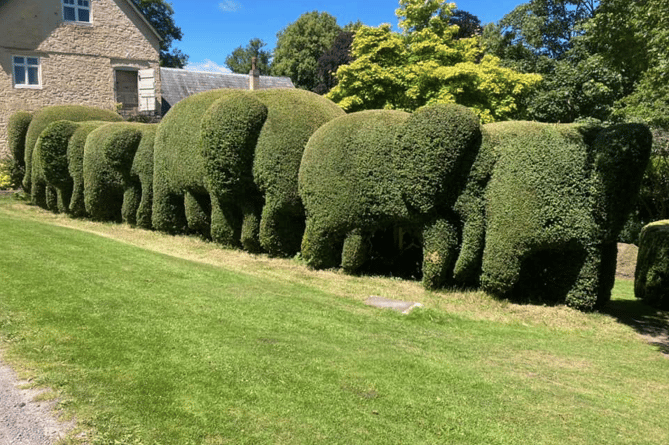 A photo of a fantastic hedgerow sent in by Charlie Newman. 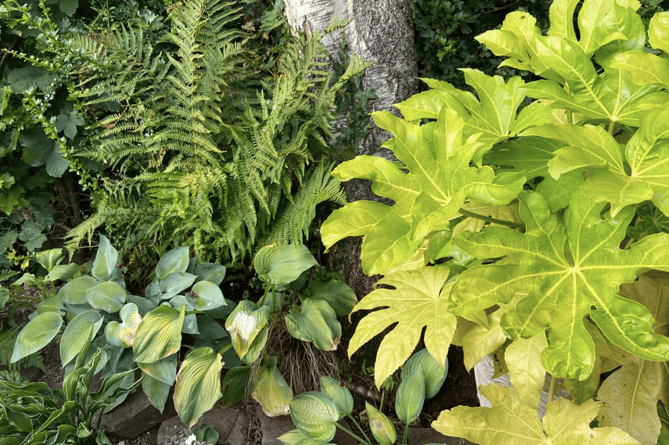 A great photo of some plants taken by Kath James. 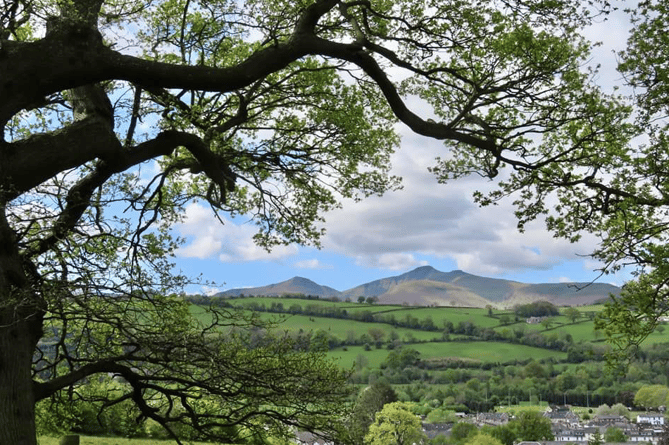 A photo of a wonderful view taken by Liz Richards. 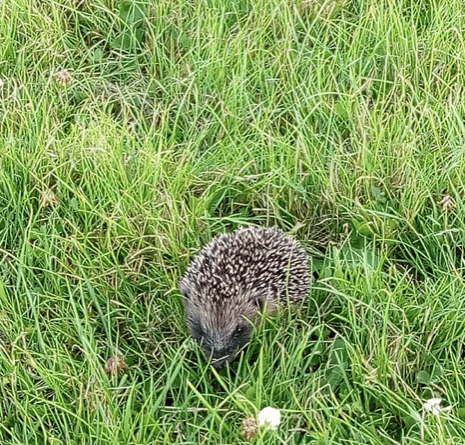 A brilliant photo of a hedgehog in amongst some green grass. 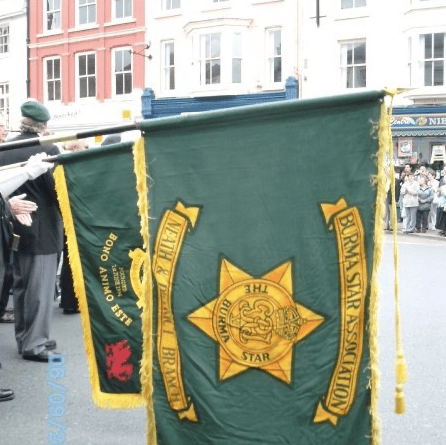 A great photo taken by Susan Adele Hughes, of her husband holding the Burma Star Flag. 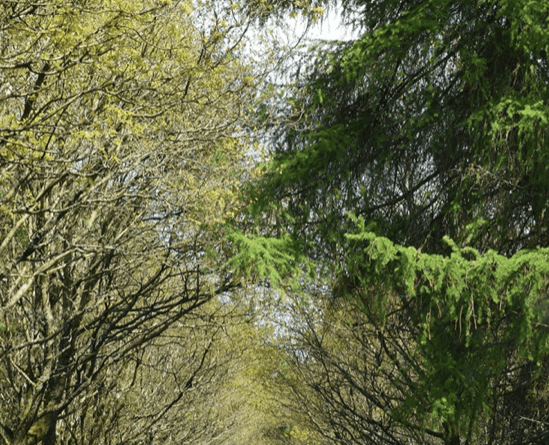 A great green photo sent in by Susan Adele Hughes. 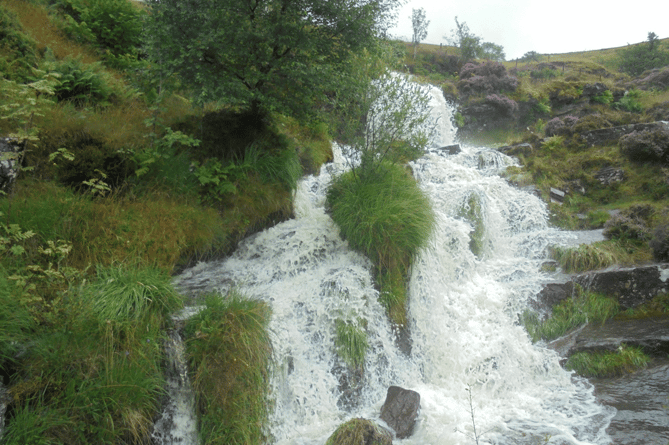 A brilliant bright green image, taken and sent in by Jacqueline Davis . 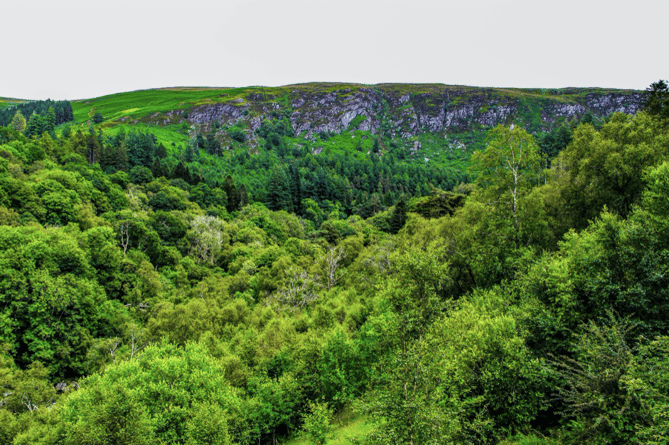 Another great photo sent in by Jacqueline Davis, this time with a four-legged friend! 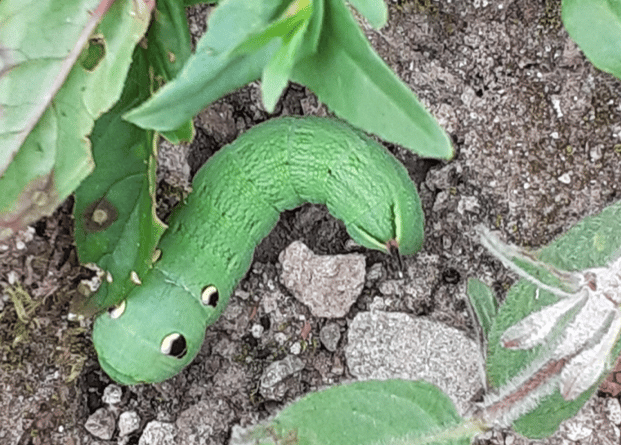 A very intriguing photo sent in by Peta Mellors of an elephant hawk moth caterpillar that was spotted in her garden last year. 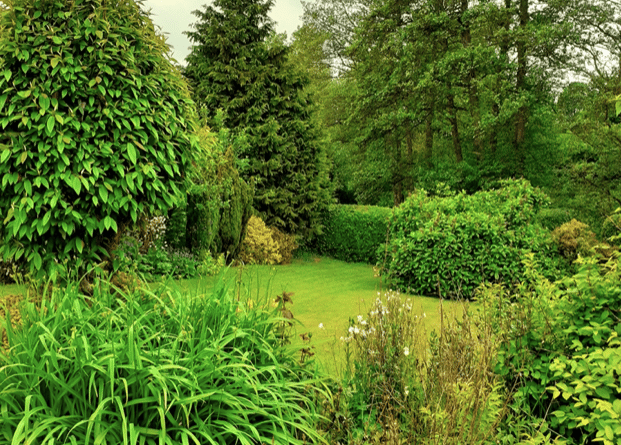 A wonderful photo of a green garden sent in by Peta Mellors. 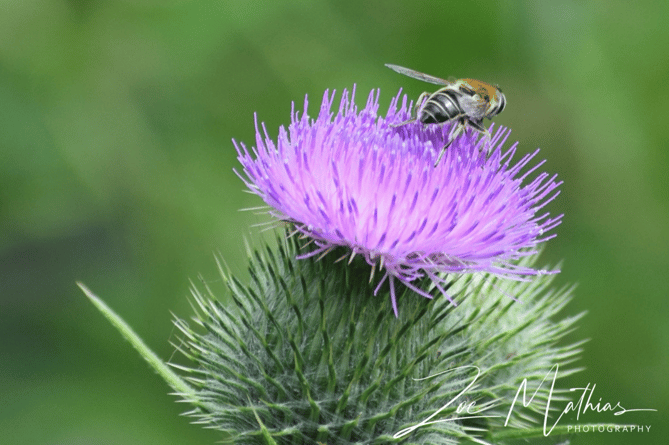 A wonderful photograph taken by Zoe Mathias of a bee on top of a green thistle. 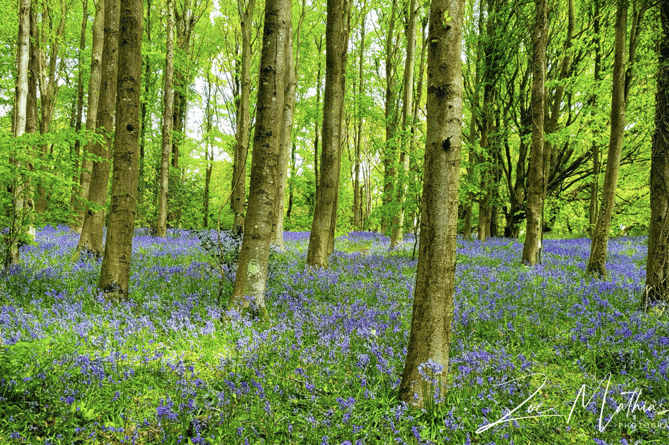 Another fantastic image captured by Zoe Mathias of Bluebell Woods in Crickhowell. 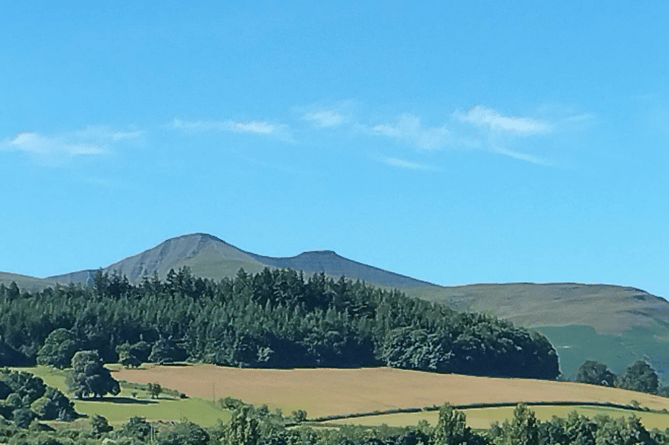 Another great photo sent in by Susan Adele Hughes, of the view from her dads back garden. 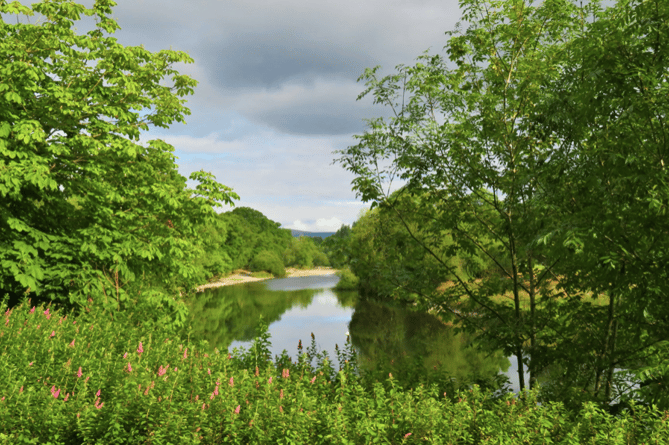 A brilliant photo of, ‘the calm before the Royal Welsh Show - the River Wye at Builth.’ Taken and sent in by Alison Skipper. 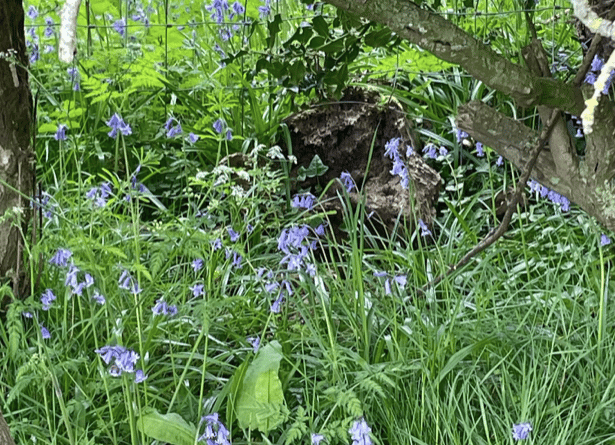 A great photograph taken by Kate Davies of, ‘The Fresh Green of spring with bluebells dotted throughout.’ 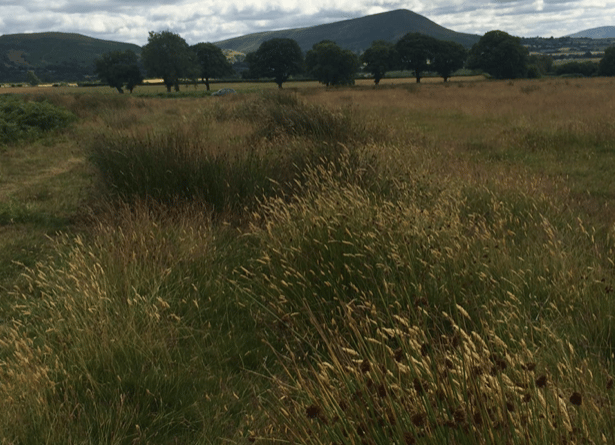 A beautiful picture of the Black Mountains, taken by Alison Jones.

A fantastic picture sent in by Jacqueline Davis. 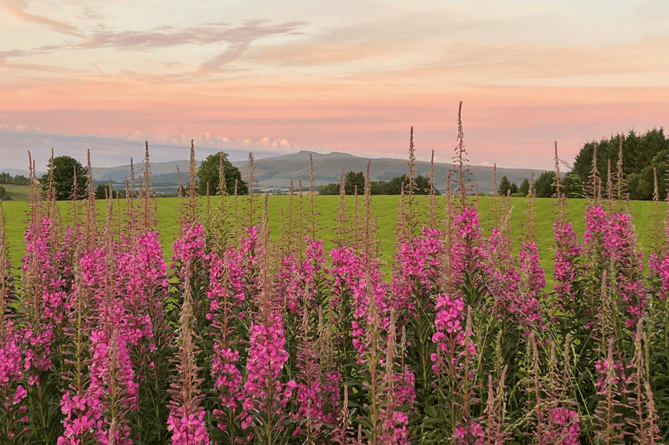 Another stunning picture taken and sent in by Jacqueline Davis.

If you would like to join our photography club, where we have weekly themes, then please follow the link below: