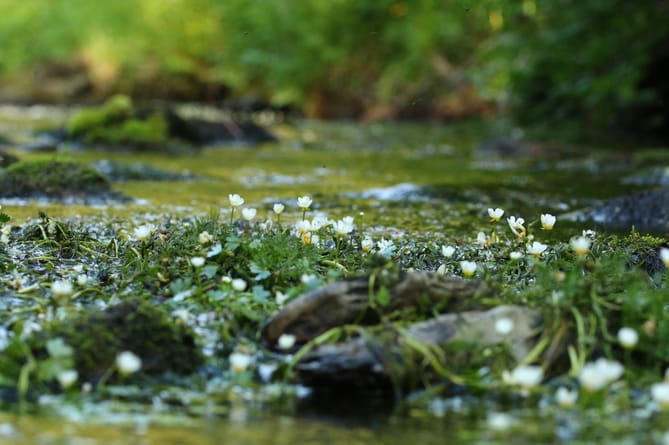 Radnorshire Wildlife Trust have launched the second phase of their ‘Save the Wye’ campaign in an attempt to improve the river’s water health.

The trust started its campaign last summer, calling for Welsh Ministers to save the River Wye.

Intensive livestock practices on land around the River Wye are causing excessive amounts of manure to run-off into the water, damaging the wildlife that callsthe river home.

These serious problems facing the River Wye are becoming widely recognised, thanks to the efforts of local communities, campaigners and environmental charities.

The issue has also been highlighted by the latest evidence submitted to the House of Commons Environmental Audit Committee by Lancaster University’s RePhoKUs project.

The key message of the report is that agriculture is the sector responsible for most river pollution, and there is more livestock manure in the catchment than the land can absorb.

Yet there hasstill been no commitment to meaningfulaction, at the scale and pace needed to address the issues,from Welsh Governmentand the statutory bodies. 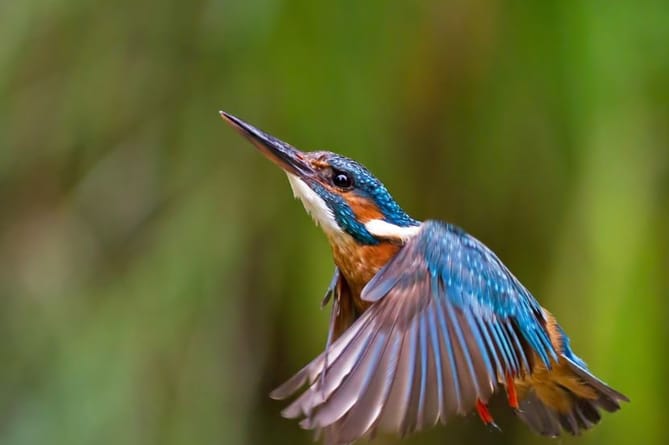 James Hitchcock, Chief Executive Officer of Radnorshire Wildlife Trust said: “Everyoneagreesthat there is a problem and that it must be sorted.

“However, we still await a commitment to appropriate action. The problems facing the Wye will only be solved if all parties –farmers, regulators, charities, the supply chain, fisherman, wild swimmers, river users, and concerned members of the public –all work together, in England and Wales,to highlight problems and then help deliver meaningful change.

“The current plans and governance structures in place have not delivered the results needed. We need a new structure for delivering a new and bolder, well funded, plan.”

That is why Radnorshire Wildlife Trust have now launched the second phase of their Save the Wye campaign. The small but ambitious environmental organisation are asking Welsh Ministers and Natural Resources Wales to fund and resource a joint action plan to save the river.

Radnorshire Wildlife Trust are joined by a range of other voices, from fellow campaigners such as River Action, to local authorities such as Herefordshire Council.

The wildlife trust said: “Change comes from different groups calling for the same actions, in their own voice. Whether you live in or outside of Wales, you can help by supporting the campaign”.