Police concerns over rise in use of fake driving licences 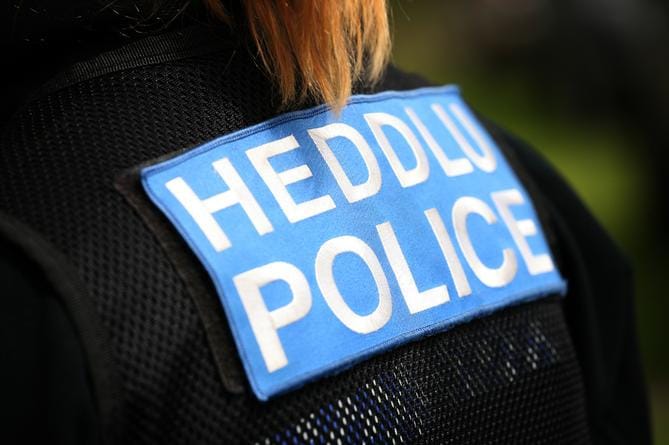 Anyone with information about the use of fake ID is asked to report it to Dyfed-Powys Police (. )

The police force has announced a crackdown on fake IDs, amid concerns that underage teens are using phoney driving licences to get into bars.

Dyfed-Powys Police is teaming up with licensed premises, local authorities and school liaison officers to tackle the use of fake ID across the force area.

The use of fake IDs is not a new issue and licensed premises across the force area are currently noticing an increase in this activity. This includes people using fake ID, as well as people using genuine ID belonging to someone else.

Louise Bradshaw, a licensing officer, said: “Some of the fake ID’s being produced are very good fake driving licences and 16 or 17-year-olds are using these to gain entry into premises. These are often purchased online so it’s important that parents have an awareness and have conversations about what their children are doing online.

“We all know alcohol has health risk implications, but it also makes people vulnerable. We want to ensure that young people are protected. Licensed premises do not have the power to seize fake ID, nevertheless, they must uphold certain objectives under the Licensing Act, namely protection of children from harm, prevention of crime and disorder, public nuisance and public safety. However, we all have a duty of care to protect children from harm and ensure they don’t become victims of crime or find themselves in situations where they’re vulnerable.”

Anyone using fake ID or purporting to be someone else using their genuine ID, could be committing a number of offences, which could result in a caution, a fine, or a possible sentence of up to 10 years imprisonment. These include two offences under the Identity Act 2010, one offence under the Fraud Act 2006 and one offence under the Forgery and Counterfeiting Act 1981.

Ms Bradshaw added: “We will continue to work with schools, colleges and communities across the force area to inform teachers, parents and young people of the risk and consequences that using fake ID can have. Licensed premises will continue to do what they can, and we encourage them to report incidents, but parents, teachers, siblings and friends all have a part to play.”

Anyone with information about the use of fake ID is asked to report it to Dyfed-Powys Police.