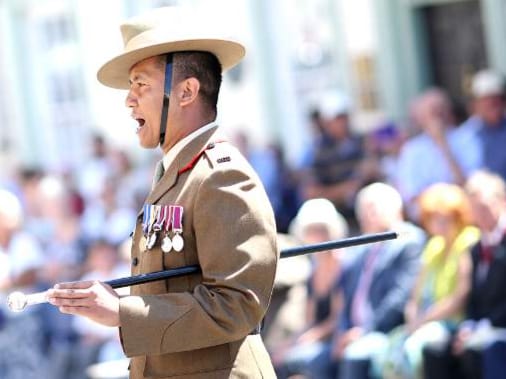 The road is closed and preparations are underway in Brecon centre as it gets ready to welcome its annual Gurkha Brecon Freedom Parade this afternoon.

Residents and visitors hoping to observe the parade will be treated to the incredible military displays and cultural performances from local members of the Nepalese community.

Police and military personnel are now present at The Bulwark as it gets ready to welcome the parade along with guests.

The soldiers, who are based in the Gurkha Wing (Mandalay) at Dering Lines, will be accompanied by the Band of the Brigade of Gurkhas as they exercise their rights as honorary citizens of the town. 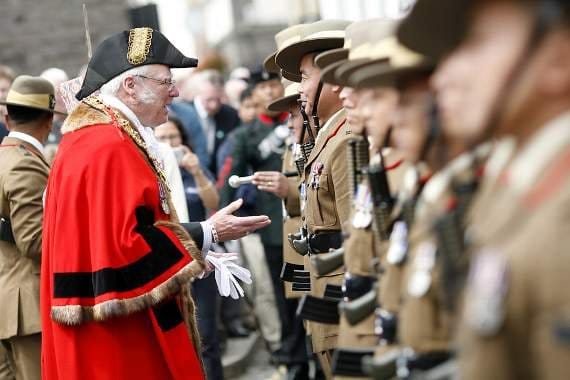 Organised by the town council, the parade usually also involves an inspection of the troops by the mayor.

Despite the grey cloudy weather, it is expected to stay dry for the duration of the parade.

According to the Met Office, it will be overcast but dry all day - the temperature is not expected to go over 18 Degrees Celsius and will peak at around 5pm today.

Everyone is welcome to attend the spectacle at The Bulwark which starts in just under an hour and a half, at 2.30pm.

Got any good photos of the parade which you would like to share? Email them to [email protected] for a chance to be featured in this week’s feature on the parade.