County councillors to get 17 per cent pay rise

The basic salary for a councillor will go up by £2,432, after a Wales-wide body put forward the rise. 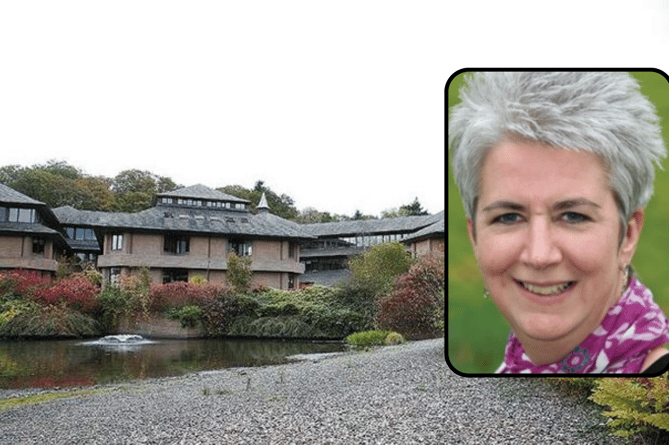 Powys County Councillors are set to be given a 17 per cent salary increase.

In February, the Independent Remuneration Panel for Wales (IRPW) which decides councillors’ pay said that the basic salary for all councillors in Wales will go up from £14,368 to £16,800.

The decision to increase councillors pay comes into force after the local elections.

The report will be discussed at the council’s annual general meeting (AGM) on Thursday, May 26.

But debate and a decision will only be on how many senior salaries the council will pay as well as allowing the remuneration details to be made public.

Powys is allowed to pay up to 18 senior salaries but chooses to allocate 17 salaries.

These senior positions are council leader, cabinet members, committee chairmen as well as leader of the opposition.

Head of finance, Jane Thomas said: “The IRPW have determined that the basic salary level for Members of principal local authorities will be uplifted by £2,432 per annum from

“The annual basic salary of £16,800 must be paid to all councillors.

Ms Thomas explains that councillors can “forego” part of the whole of their basic salary if they notify her in writing.

This year, the IRPW have pushed the payments up so that they: “rectify the imbalance between the basic salary of councillors and the average salaries of their constituents.”

The reason the IRPW try and set a fair salary for councillors is in the hope that councillors can be found from all backgrounds including younger candidates who may also work full time.

The senior salaries paid to council leaders and member of their cabinet has also shot up.,

In their report the IRPW believe that council leaders should receive a salary “at or above” a back bench member of Senedd Cymru/Welsh Parliament and being in the cabinet should be seen as a “full time job.”