Picture This: This week’s top photographs!

Here are our top summer photographs taken and sent in by our ‘Picture This’ photography group on Facebook. 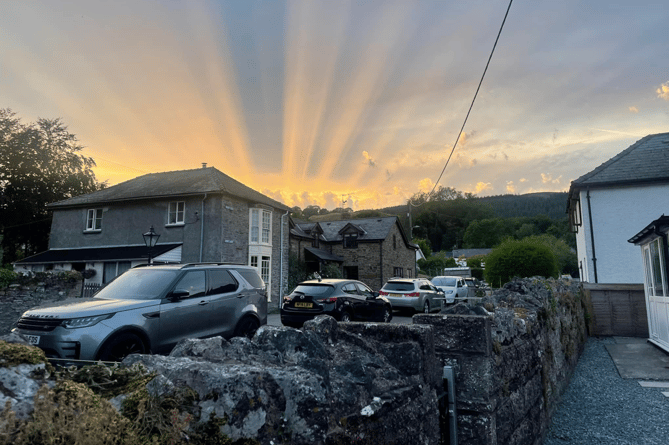 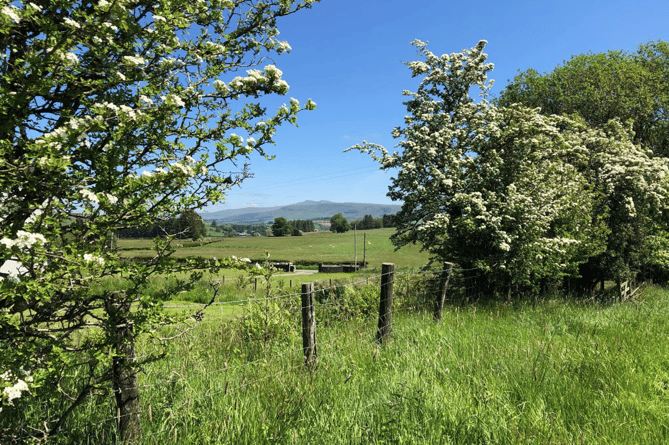 Rising number of electricity thefts in Dyfed and Powys

A great photo taken and sent in by Jacqueline Davis. 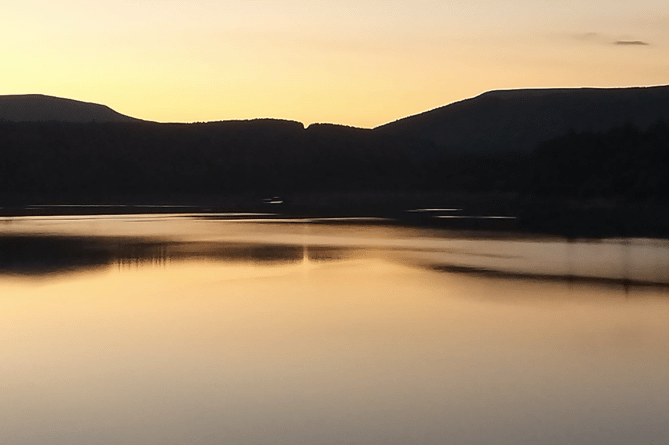 A lovely evening shot of the sunset over Cwm taken by Susan Adele Hughes.

A stunning photograph taken by Mark Edwards, of the sunset over New Radnor. 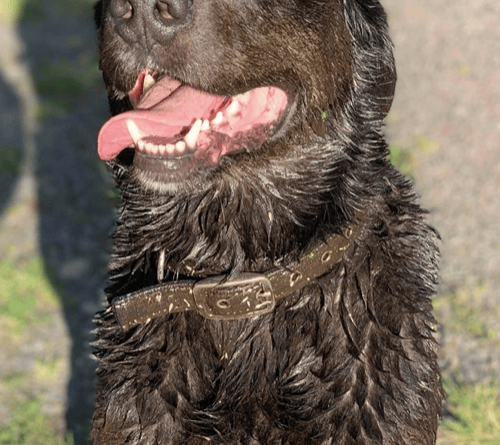 A brilliant image taken by Jacqueline Davis of her dog enjoying the sun after a mud bath! 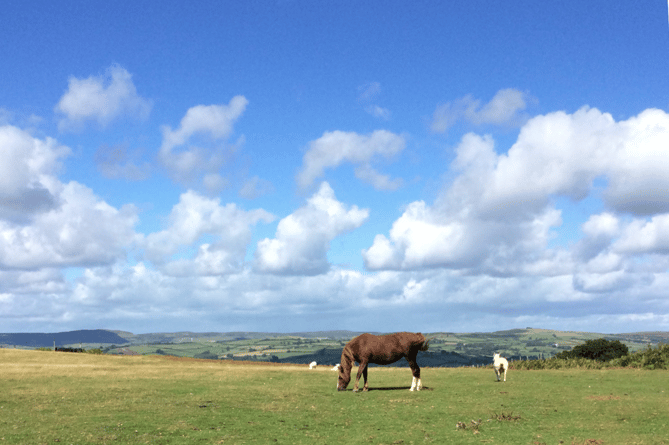 A fantastic summer picture taken and sent in by Peta Mellors. 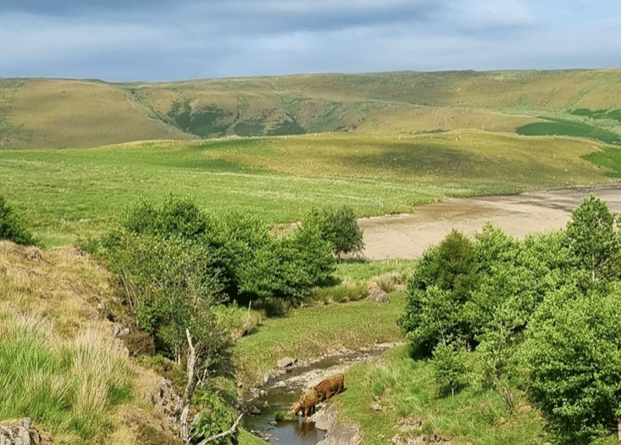 A great photograph of Elan Valley taken by Garth Maul. 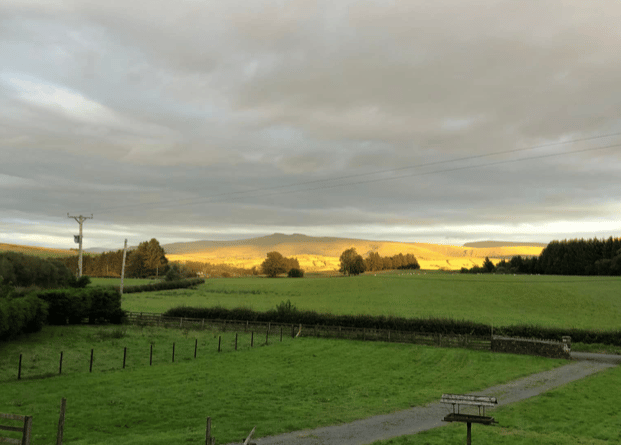 A brilliant photograph taken by Jacqueline Davis, with the caption, ‘Because the sun doesn’t shine on everyone in our summer!’ 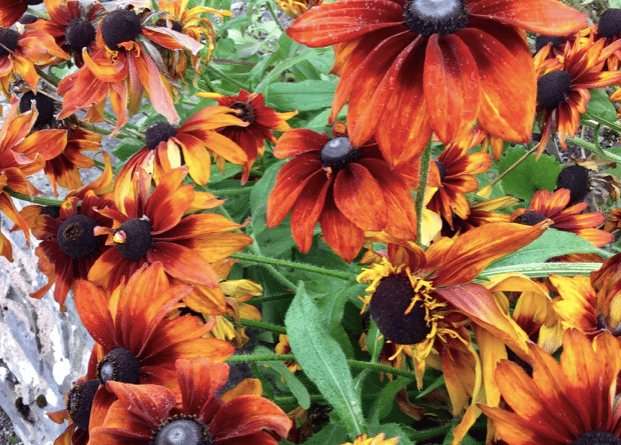 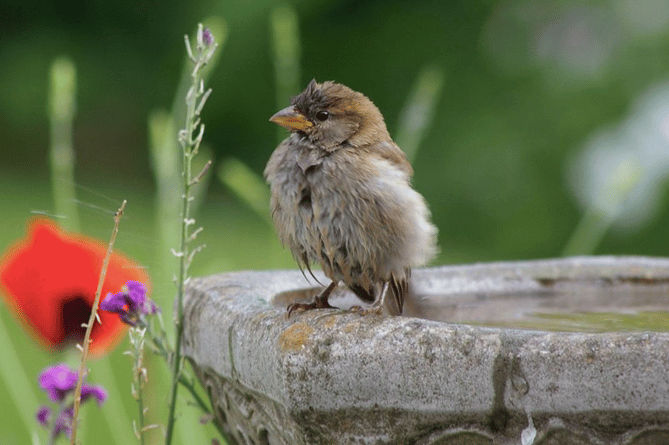 A fantastic photo of a little bird taken by Rhian Symes. 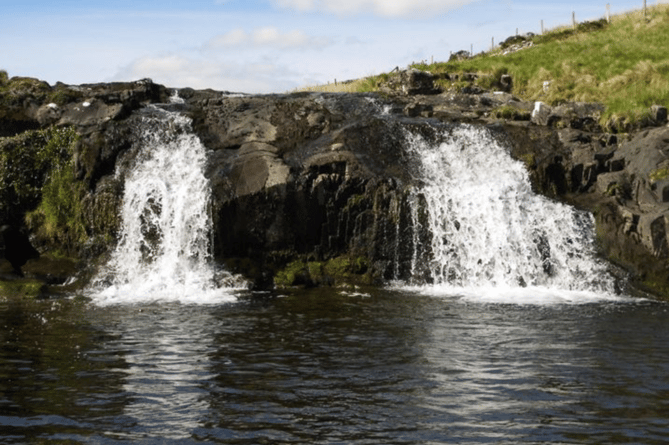 A brilliant photo sent in by Susan Adele Hughes.

A great photo of the River Usk taken by Andrea Shiel. 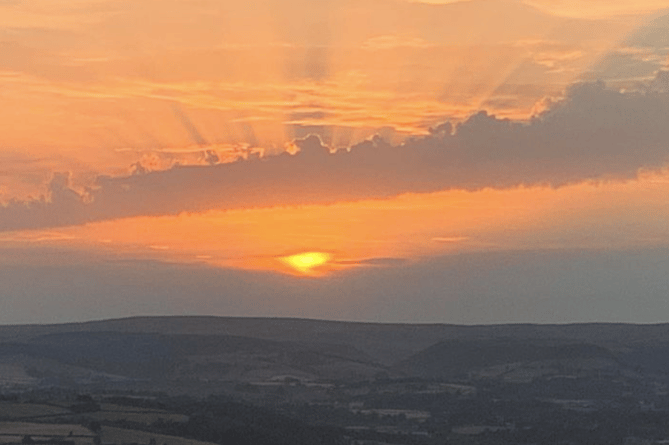 A fantastic photo from Sue Ling of the view from Garth Hill, Builth Wells. 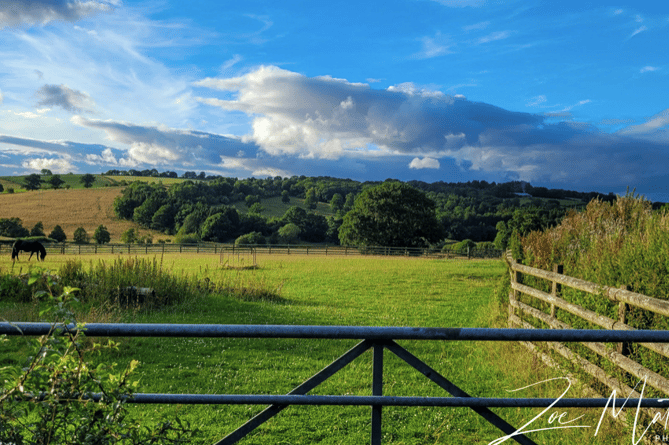 A brilliant photograph taken by Zoe Mathias near Builth Wells. 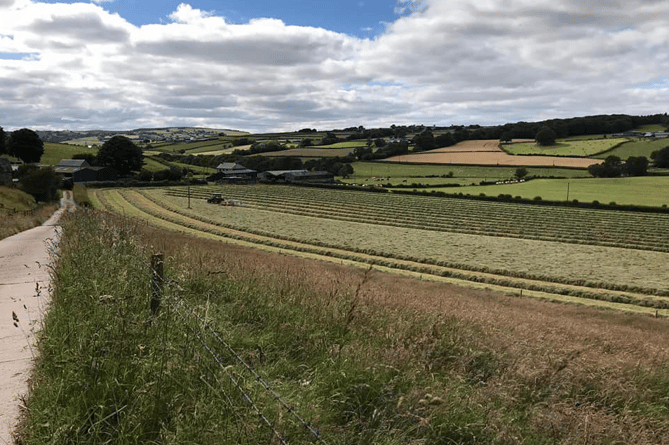 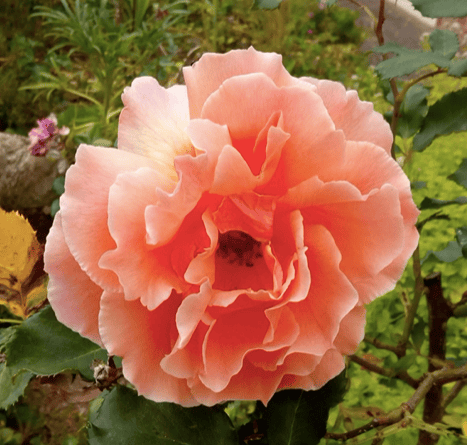 A lovely summery picture of a flower, taken by Vanessa Usher. 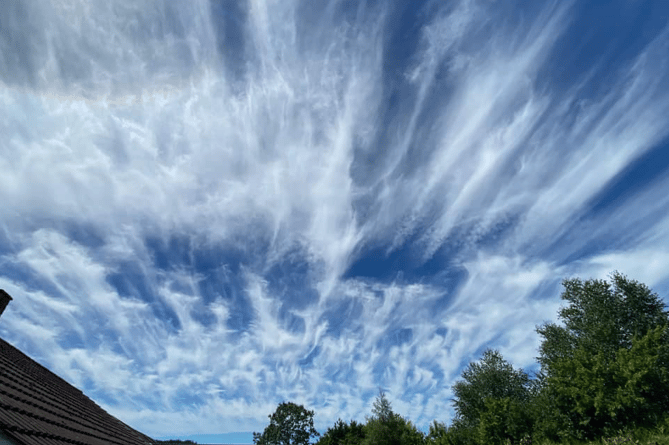 A fantastic image of the interesting cloud formations a couple weeks back, taken by Liz Richards. 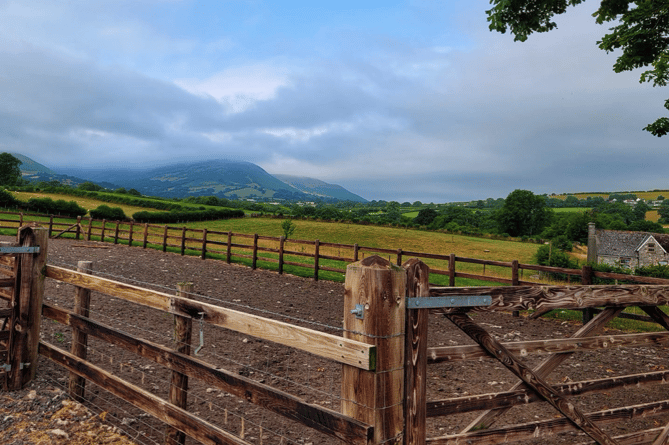 A lovely photograph of an overcast morning taken by Maria Davies.