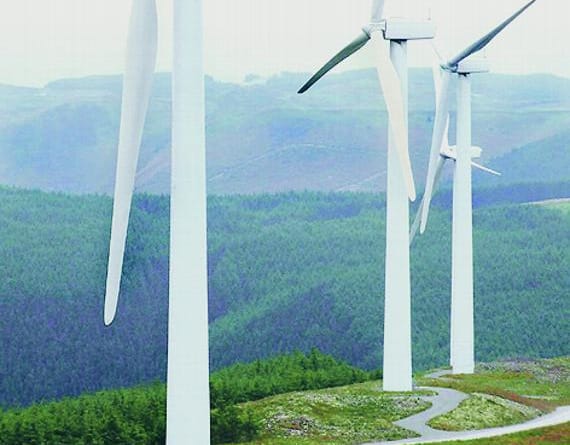 A PROPOSED wind farm near common land in Radnorshire has been rejected by councillors.

Hendy Wind Farm Limited was seeking planning permission for seven turbines with blades reaching 110 metres high, on land off the A44 at Llandegley near Llandegley Rhos Common and said it had the support of land owners.

The wind farm would have provided electricity for 10,000 homes for 25 years and permission could be renewed after that.

But Powys council’s planning committee, meeting at County Hall, today rejected the application despite being told it could be granted planning permission.

The council had received 186 letters of objection from members of the public and six letters supporting it.

The Brecon and Radnor branch of the Campaign for the Protection of Rural Wales has also objected and urged councillors to refuse the application.

It said: "This is a highly objectionable project and should be dismissed out of hand."