Controversial Newtown garage plans back in front of councillors 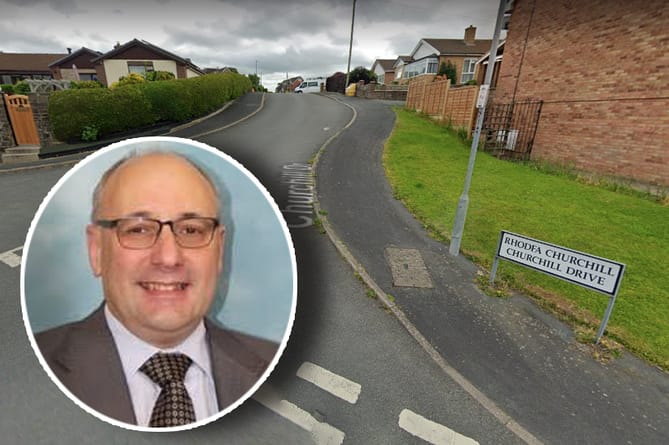 Plans to demolish a garage and build a new bigger one to replace it will be back in front of councillors at a meeting this Thursday, June 16.

The application returns before the committee, just over two months after it was deferred.

At the planning committee meeting back on April 7, councillors were given legal advice that they should postpone deciding the application.

Residents say ‘no’ to mass events at Gilestone Farm

The application was in front of the committee after it was “called in” to be decided by former Newtown and Llanllwchaiarn North county councillor, Dan Rowlands.

This was due to objections over the size of the garage and that it could built for a “commercial use” while the applicant has said it is for his own cars.

After changes to Powys council ward boundaries were approved in 2021 the ward, is now known as Newtown North.

At the April meeting planning professional lead Peter Morris said that as an election was taking place in the ward concerns had been raised by the council’ monitoring officer (Clive Pinney).

Mr Pinney believed deciding the application could “have an impact” on the election.

On May 6, Dan Rowlands lost his seat by just one vote to Liberal Democrat, Cllr Adam Kennerley.

The garage would be 6.35 metres in length, 6.35 metres in width and have a maximum height of 3.6 metres and according to the application is for Mr Gill’s cars.

Residents have feared that the garage looked more like an “industrial building” rather than residential garage and that they it could be for a “commercial use.”

Newtown and Llanllwchaiarn Town Council discussed the application at a meeting back in February and objected to the scheme as they believe it is contrary to policy in the Newtown Place plan.

Planning officer Luke Woosnam said: “It is not considered the proposal would have a detrimental impact on the character and local distinctiveness of the area.”

“Following the erection of a site notice on January 26 the local planning authority received eight letters of objection to the proposed development.

“A condition will be attached to any consent granted restricting the use of the garage to ensure it is not used for any commercial purposes.”

He recommended that councillors should approve the garage.