Residents say ‘no’ to mass events at Gilestone Farm 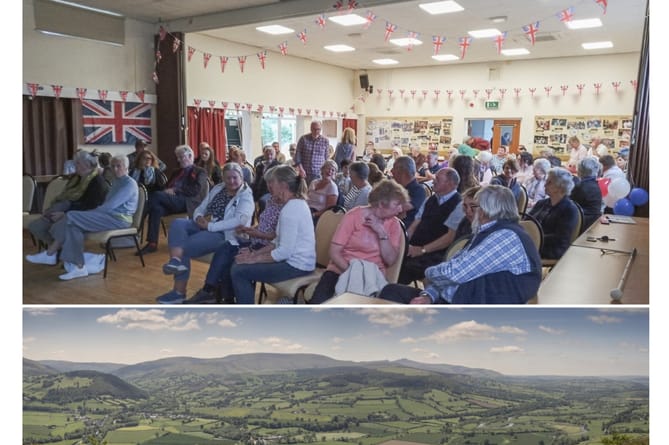 At a public meeting last week, more than 100 residents and farmers expressed concerns at proposals for ‘mass events’ at Gilestone Farm.

The farm at Talybont-on-Usk has recently been purchased for £4.25 million by the Welsh Government with the aim of the Green Man Festival running the site.

Vaughan Gething MS, Minister for the Economy previously said in the Senedd: “The overall ambition is to make sure that one of the most significant economic undertakings in the festival scene has a permanent home in Wales”. 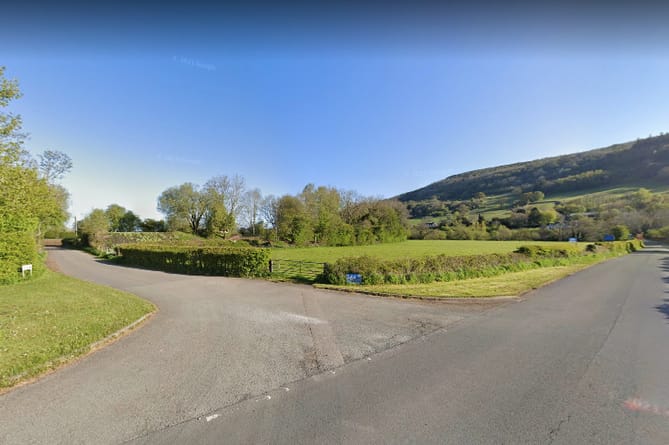 However the Green Man Festival has to date “catagorically” maintained that it will not be moving the festival from its home at the Glanusk Estate.

The meeting heard that there had been no consultation with the local community by the Welsh Government and the deal to purchase and the Government’s involvement with Green Man seems to have been hidden from public scrutiny.

Local resident Phil Darbyshire who chaired the meeting said: “I do hope we can come to some compromise with the Green Man Festival.

“At the end of the day their brand of green credentials and sustainability is very much in tune with the ethos of the village.

“However,I don’t think the community will compromise on the issue of mass events.

“Small events of up to 500 may be negotiable, perhaps linked to educational workshops in various sustainability projects,maybe in conjunction with a University department. This would I think find approval.”

Phil added: “Any development must be constrained by a legal framework and properly policed–we have in the past experienced poor planning and licensing control from local authorities.”

Another resident said: “The farm is situated in a highly sensitive wildlife area and the river Usk which borders the farm is a Special Area of Conservation.

“We are in a National Park where the conservation of the landscape and nature is a top priority. We have no objection to the Green Man or to festivals in general.

“The objection is to the imposition of mass tourism events such as festivals in an unsuitable location, completely against the wishes of the host community and within a designated UK National Park where the Governments stated aim is to conserve and enhance the natural beauty, wildlife and cultural heritage.

“Nothing that Green Man does, must put that at risk. In fact, it must enhance it!”

One resident had some advice for the Vaughan Gething saying: “Look mate, small though we may be, if you don’t listen to us the fire of the Talybont dragon will be after you.”

After a comment and question session, the meeting was asked to vote on the following “Do you think that festivals and similar mass tourism events (say, over 500 people) should be allowed to take place at Gilestone Farm”? Those present voted overwhelmingly ‘No’.

The Welsh Government’s purchase and leasing of the farm to the Green Man Festival organisers has been met with mixed reactions in recent weeks, including strong criticism from MS James Evans and MP Fay Jones who argue that there are real concerns that need to be addressed in relation to the farm and what it will be used for.

While the Green Man Festival has previously declined to comment on the plans - which were originally leaked to BBC last month - an update is expected in the near future. 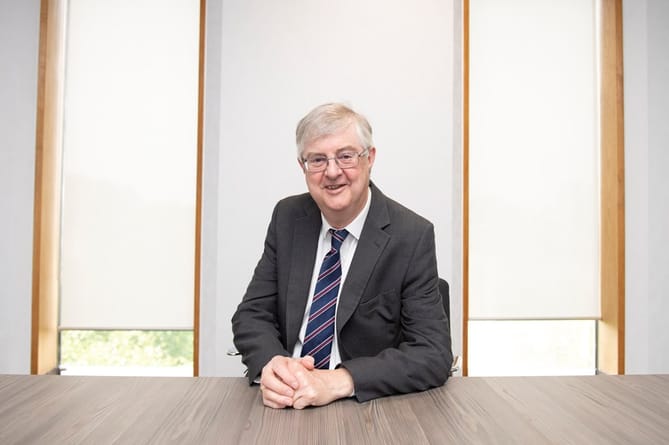 Following the exchange in the Senedd, the Welsh Conservatives leader Andrew R.T. Davies said: “I am staggered that Labour Ministers have decided to spend millions of taxpayer cash on buying this farm without even securing agreement from the festival organisers.

“In fact, Green Man have been clear there are no plans to move from their Glanusk site.

“There wasn’t a business plan in place before the money was released, so I have serious questions about how this purchase decision came about, especially when other businesses have to provide thorough paperwork when they seek financial support from the Welsh Government.

“Add into the mix concerns about young and new farmers being unable to purchase farmland, and it’s clear the whole thing needs a proper explanation.”