The Growing Mid Wales Board, led by the new Powys leader and Ceredigion leader, met for the first time since the election. 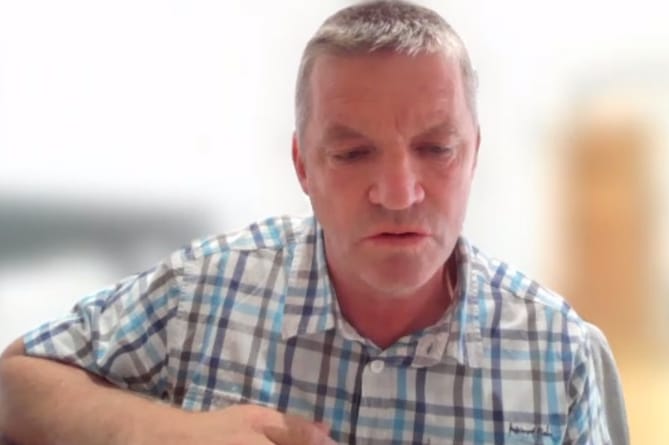 Does the £110 million Mid-Wales Growth Deal need an extra injection of cash to deal with inflation and rising costs a council leader has asked.

The first meeting of the Growing Mid Wales Board since the local election was held on Tuesday, June 21.

At the meeting Growth Deal operations manager, Cathy Martin gave the new board and update on where the work now stands after the final deal agreement which unlocks the cash was signed in January.

Work to recruit people for key staff roles as well as work on the digital and sites and premises strands of the deal had been progressing well.

Over the summer more detailed work is needed to whittle down the list of potential projects to invest in before they are presented to the board later this year for decision.

But problems have been flagged up.

“That is causing an issue in putting together cost forecasts for their projects.

“We have reports of quotes that are valid for 30 days, which is fine if you’re doing something straight away, but in our case it’s a long-drawn-out process and a project might not be getting on the ground for a year.

“They won’t be able to hold that firm to account for that quote.” 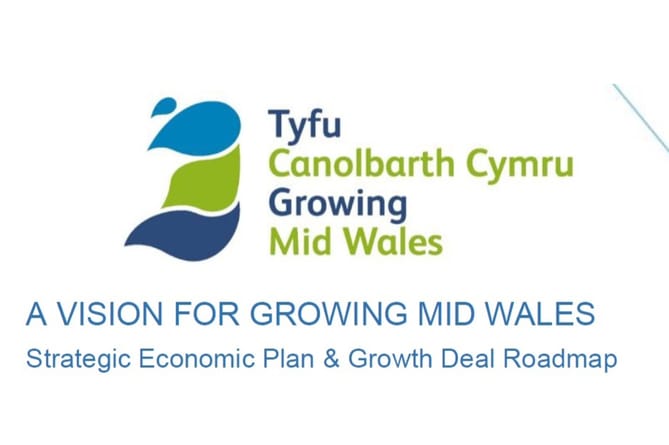 “If project costs do increase then potential ask for the Growth Deal will increase and will have an impact on other projects that we potentially could have funded.”

She added that there was a need to spread the cost burden, with match funding for projects also coming from other sources including the private sector.

“Do you think we’d get an increase in the grant from central government to cover this?”

Ms Martin said: “At the moment there’s not been any indication that the Growth Deal would be increased to compensate for that, we would have to manage it within the programme.

“It’s not something we have raised yet.”

Ms Martin added that a working group to look at escalating costs will be set up.

The Welsh and UK Government believe the growth deal has an “important part” to play in the recovery phase of the economy, after Covid-19.

In October 2019, the UK Government announced a £55 million injection of funding, which will be spread over 15 years.

In March 2021 – the UK Government said that this funding will now be over 10 years.

The Welsh Government will match the £55 million.