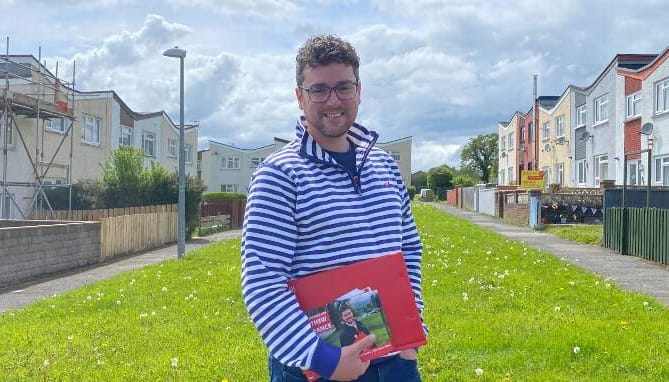 Powys has not traditionally been a happy hunting ground for Labour, but the party could hold the balance of power after the local elections.

The bulk of the party’s candidates are standing for election in the southern parts of Powys, centred around Brecon and Ystradgynlais, within sight of Labour’s Welsh heartlands in the industrial south of the country.

But they do have a smattering of candidates standing in wards further north in Montgomeryshire, where energetic campaigns on local issues could cause an upset in traditional Tory territory.

On April 5, Labour launched it’s national campaign to gain seats and control of more local authorities across Wales on a manifesto based on last year’s Senedd Elections success, and also look to deal with the cost of living crisis which they say has been created by Conservative policies.

Labour’s group leader in Powys Mathew Dorrance said: “The priorities of Labour councillors will be to deliver on the promises we have made in our manifesto so that we can build a stronger, fairer and greener Powys.”