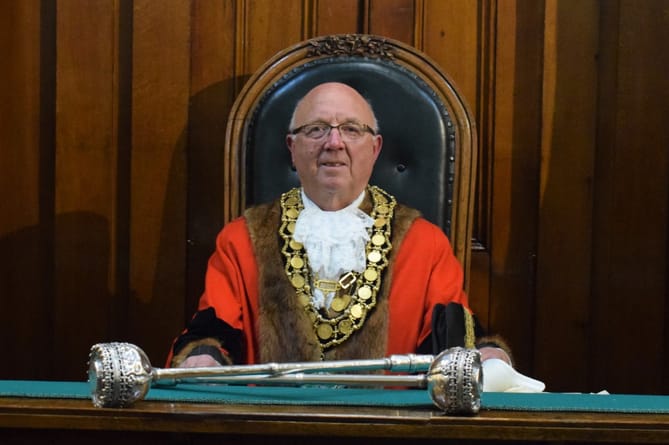 Councillor David Meredith has been installed as the new Mayor of Brecon for the municipal year 2022/23 at the AGM of Brecon Town Council held on May 20.

After two years of the AGM being held online councillors were pleased to be able to revert to holding this ceremonial meeting in person, and the event took place at the Courtroom in Y Gaer, Brecon. 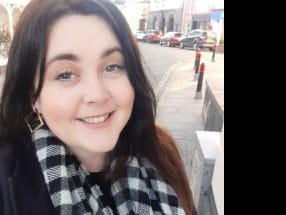 Councillor David Meredith, Mayor of Brecon, will be raising funds for Stroke Association Wales and Kidasha during his term of office.

The Deputy Mayor for the year is Councillor Michaela Davies.