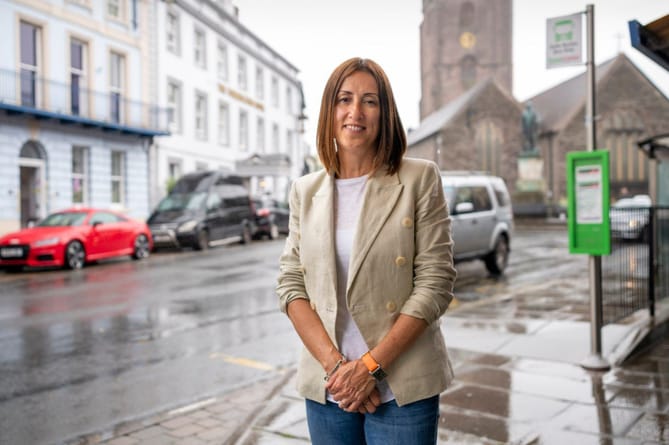 Later today the Senedd will debate the report of the Special Purpose Committee on Senedd Reform, which has considered options for reform of the Senedd.

Jane Dodds MS has sat as a member of the committee and will vote in favour of the motion which endorses the recommendations for policy instructions for legislation on Senedd Reform in time for the next Senedd elections in 2026.

Responding to the debate, Welsh Liberal Democrat leader Jane Dodds MS said: “We can be in no doubt that the Senedd looks very different to what it did in 1999.

“If our national parliament is to do its job effectively, it must have the tools to do it as effectively as possible, through increasing the size of the Senedd and delivering a fairer voting system that ensures greater diversity, accountability and transparency.

“I support the principle of the proposals but worry that we’ll take two steps forward and one back. Labour and Plaid Cymru’s proposals fall short of the opportunity we have in front of us and are a significant missed opportunity.

“By announcing their preferred proposals in advance of committee finishing our work, Labour and Plaid Cymru leaders undermined the process. They also have questions to answer about why they have moved so far away from the evidence and recommendations of the 2017 Expert Panel. It otherwise looks like a stitch up.

“The Welsh Liberal Democrats believe that the Senedd should elect members using the Single Transferable Vote method and use local councils as the basis of constituency boundaries, ensuring that votes match seats, and that that politicians are more accountable to their constituents.

“The Welsh Liberal Democrats will fully support the next steps of the process to reform the Senedd. We will use every opportunity available to us to build on the proposals to put the Senedd in the best position to support a vibrant democracy, a confident self-governing Wales, and a thriving Wales today and in the future.”