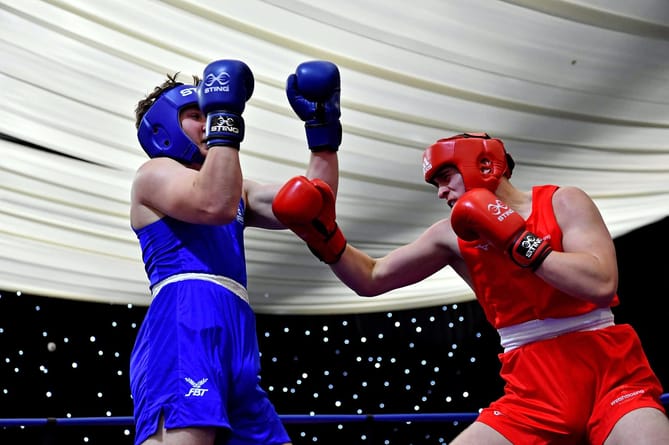 The amateur youngster represented Wales against the English and Scottish champions over the weekend of June 11 and 12.

Dan was unlucky to not walk away with more after suffering a nosebleed against English champion Conor McCormack.

Dan’s nosebleed came at a time when he was well ahead on points against his English opponent. Although he was unhurt, the ringside doctor caused the bout to be stopped - much to the disappointment of Dan’s supporters.

A bronze medal (Male Junior - Over 80kg) still represents a great achievement for Dan, who continues to impress with his ever-increasing ability and attitude.

Brecon Phoenix Boxing Club are look forward to Dan’s future bouts for club and country. The club has several more competitors ready to do battle in the ring now that Covid restrictions are over, and the future certainly looks bright and exciting for this already successful group of boxers.