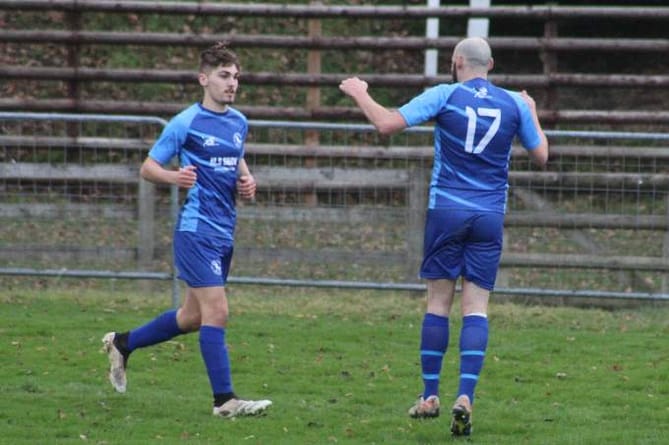 Here is the B&R's team of stand out performers from this weekends footballing action. 1. Rob McNamara - McNamara bagged himself a hat-trick in Talgarth Town’s 5-1 win, sending the Royals through to the quarter finals of the Emry Morgan Cup.

2. Joey Price - Radnor Valley are also through to the Emry Morgan Cup quarter finals, after four goals from man of the match, Joey Price, helped them beat Forden United 5-1.

6. Tomas Jones - Jones scored a hat-trick at home in Abermule’s 4-0 victory over Churchstoke.

7. Daniel Owen - Continuing his good run of form, Daniel scored a hat-trick as Tregaron cruised to a 6-1 win over Aberystwyth University.