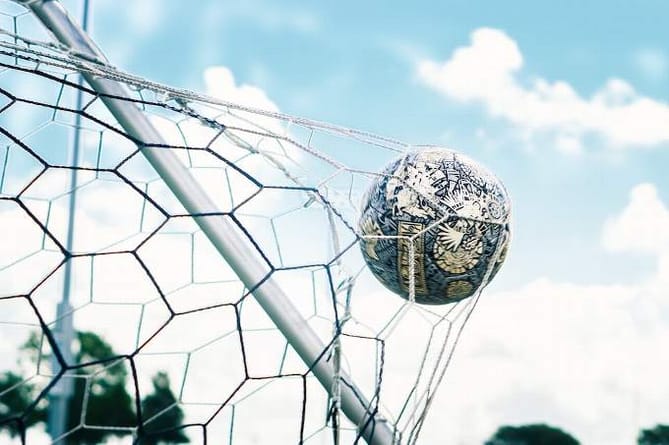 Despite some awful weather conditions, there was some top performances in this weekends football fixtures.

1. Guy Williams - Williams snatched a late winner for Brecon FC, who maintained their impressive run of form in a 2-1 win over Newcastle Emlyn.

2. Brendan Hackett - Hackett scored his first goal since returning from Wellington, to send Hay St Marys into the Semi Finals of the Aspidistra Radnorshire Cup. A clever run from teammate Jack Biggs distracted the keeper from Hackett’s 30-yard free-kick, which bounced into the back of the net.

5. Charlie Humphreys - The Abermule player netted three times in a 6-0 victory, that saw them go top of the MMP Mid Wales League (East).

11. Lewis Morris - Morris scored twice in Radnor Valley’s eleventh win in a row, in all competitions, as they beat Churchstoke 6-0.