Warning for thunderstorms in place across Powys 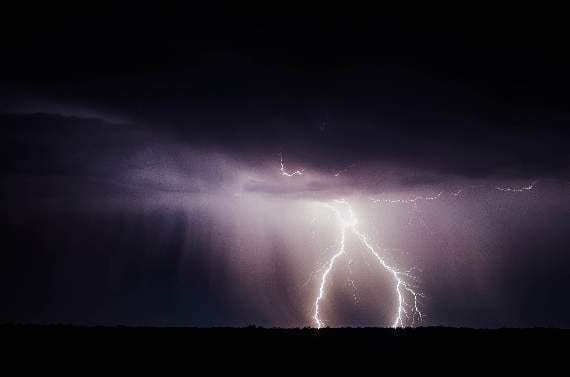 A warning for thunderstorms is in place across Powys

A warning for thunderstorms is in place across most of Powys for the rest of today - Monday, May 16.

The Met Office’s yellow weather warning, which just misses Ystradgynlais but otherwise covers the rest of Breconshire and Radnorshire, started at 1pm and will be in place until 10pm.

So far the weather has been unpredictable in Brecon today as the town has faced bouts of heavy rain and bouts of sunshine.

However, the Met Office has said to expect potential poor driving conditions, delays to public transport, and short term loss of power. 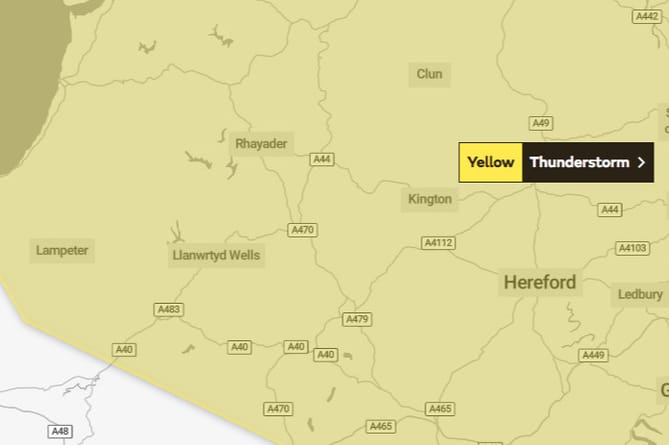 If the predicted storms take hold, motorists should expect to encounter spray on the roads, standing water as well as potential hail.

The UK Government’s weather service also warned of potential flooding in some areas.

The yellow weather warning - the least severe type - avoids South Wales and West Wales, but covers the rest of the country along with Northern Ireland, the Midlands and North England.

It said: “A chance of some flooding of homes and businesses or some damage to a few buildings or structures from lightning strikes.” 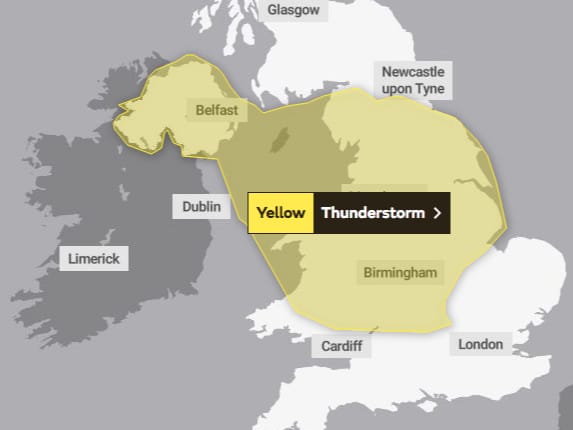 Despite the weather warning, the main predictions for Powys bounce between sunshine and being overcast, with temperatures reaching 16 degrees centigrade.

Pollen is high today however it is set to reduce tomorrow.

While there is no storm warning in place tomorrow, it is predicted to rain from 5pm onward after temperatures peak at 20 degrees centigrade.