Motion to stop school closures could be delayed following snag 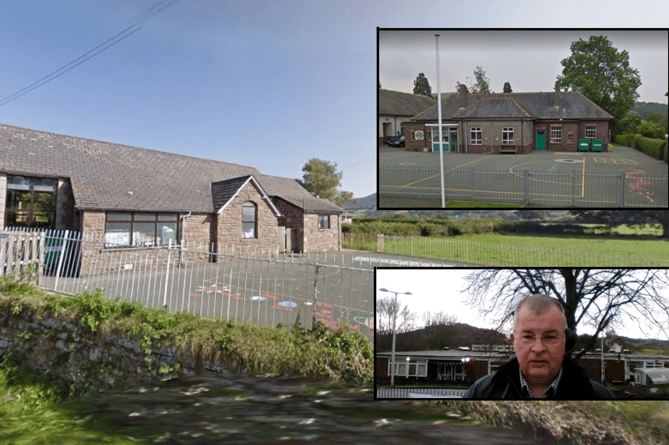 Hopes of stopping the closure of three primary schools has hit a snag.

It had been hoped that a motion to reverse the decision to close Cradoc and Llanfihangel Rhydithon (also known as Dolau) primary schools, as well as Llanbedr Church in Wales primary school, would be debated at next week’s Powys County Council meeting on Thursday, May 26.

But the discussion might now be delayed by six weeks until the next council meeting on July 14.

Cllr Iain McIntosh who has been campaigning to save Cradoc Primary School near Brecon, has been told that his motion was submitted too late and without all the necessary information to allow it to be debated by councillors.

The council’s head of legal and democratic services, Clive Pinney said that in order to comply with the constitution, a fully costed motion should have been received at least 21 days before the meeting.

This would have meant that Cllr McIntosh at the latest, would have needed to submit this by Thursday May 5, so that it could be discussed at the council’s May 26 meeting.

Cllr McIntosh did not know that he had been re-elected until the Powys County Council election results were announced on Friday, May 6.

Mr Pinney said: “You did not submit the motion until May 9, and (it) cannot be considered as a valid motion until the S151 officer has confirmation that a costed analysis of the financial and resource implications of the motion has been received and agreed.”

Cllr McIntosh said: “I have been informed that I’ll have to wait until July 14.

Cllr McIntosh said that he would like the motion to be heard at next week’s meeting anyway.

The fear is that waiting until mid-July for the motion to be discussed, gives the schools, teachers, parents and children, little time to make new arrangements if they are allowed to stay open.

Cllr McIntosh added: “I will be writing to our chief executive, Dr Caroline Turner, with a request that whoever forms the next cabinet is presented with the motion and asked to these school closures off the table immediately, as soon as they have their first meeting.”

The motion, which was seconded by Cllr Karl Lewis, also asks that no Powys primary school capable of delivering the new curriculum in Wales is closed during the next five-year council term.