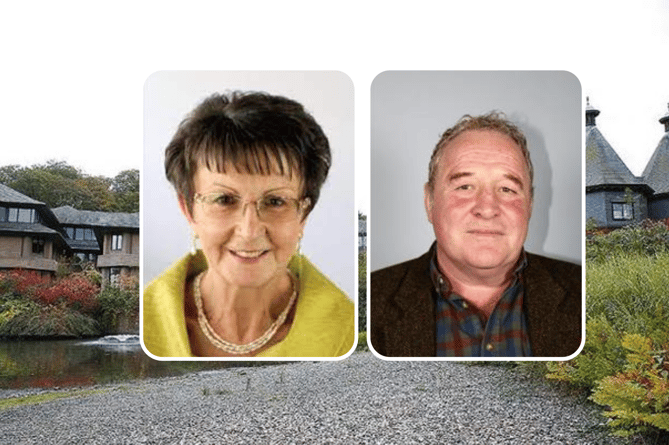 The entente cordiale amongst Powys County Council’s Independent councillors has already been dashed.

It emerged following the council’s annual meeting on Thursday, May 26 that the Independent group has now split into two camps.

Before the council meeting the one big group of 16 Independent councillors had elected two leaders, Cllrs Heulwen Hulme and Jeremy Pugh.

Cllr Hulme had been a cabinet member in the previous Independent/Conservative administration.

Cllr Pugh is one of several councillors who left the Independent group between 2017 and 2022 and formed the Action for Powys group.

Cllr Hulme is now leader of the Independent group which has seven members.

Cllr Hulme said: “The decision was made at a meeting we had on May 20.

“The returning members of the original Independent group felt that the views of what was Action for Powys were very different and it didn’t suit to work with them.”

Cllr Pugh is now leader of the Independents for Powys group which has six members.

Cllr Pugh said: “We wanted to stay as one group and were keen to work together but the others wanted to pull away.

“They went off and called themselves the Independent Group and we were left with no choice but form another group.”

Cllr Pugh was asked if he thought of using “Action for Powys” as a name for the group?

“I did, but new members stood as independents.

“It was felt important that independent should be reflected in the name of the group and I’m happy with that as it’s all about the end result.”

The changes also mean that there are six non-affiliated councillors including four that were elected as independents.

Other non-affiliated councillors are Little Brighouse – who was elected as a Liberal Democrat but is suspended from the party pending an investigation into an alleged antisemitic social media post.

Due to boundary changes Powys now has 68 councillors.

The make-up of the rest of the council is: