Man triumphed over beast in the endurance run. 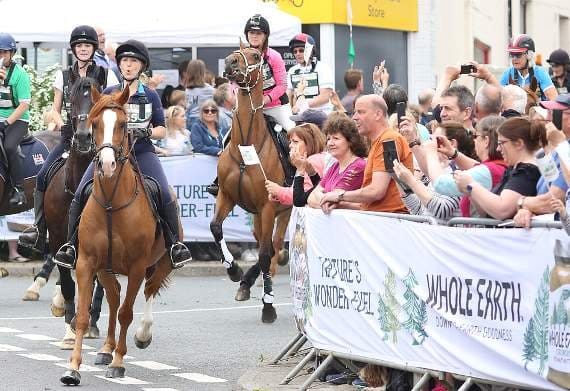 Lightfoot by name and light-footed by nature, a 37-year-old man has come out on top of a gruelling race between man and beast.

Trail runner Ricky Lightfoot became only the third person to win the Powys-based Man v Horse race since it was first held in 1980.

The race, held in Llanwrytd Wells, is a legendary off-road challenge which pits humans against horses across a mult-terrain course. The epic 22.5 mile challenge returned on Saturday after a two-year break.

The jackpot prize for a runner who beats the first horse and rider starts at £500 and increases by £500 each year the event takes place until it is won.

Lightfoot took home the £3,500 prize, with the most recent prize pot accumulating since 2014.