Builth leave it late to secure away win 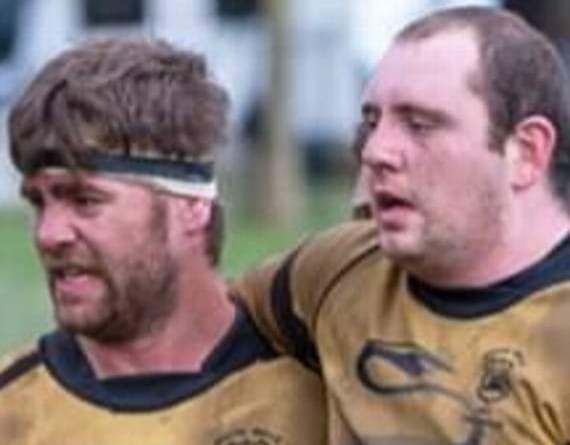 BUILTH WELLS left it late to snatch victory away at Pencoed in Division Two West Central.

Outside half Rob Lloyd was the hero when he converted Ben Pugh’s late try to give the Bulls a one point advantage heading into the last five minutes.

The home side had started the better with their very creative back line attacking from every area of the pitch andscored in the first five minutes with a very clever miss move in mid field for their centre to score under the posts but somehow the conversion was missed.

But they did stretch their lead with a penalty five minutes later when the Bulls were caught offside at the ruck and and over the next five minutes the hosts knocked over a further two minutes as Builth’s discipline went astray.

However Builth’s fightback began as they found some dominance at the scrum and line out which was rewarded with a try from impressive tight head Ted Davies.

Builth also failed to convert the try but did add a penalty just before halftime to make the score 14-8 to the hosts at the break.

In the second half it was the visitors who emerged with more urgency with Wayne Morris leading from the front with Pencoed forced in to some last ditch defending.

Ten minutes from time an attacking line out gave Builth the chance to launch an attack when Ashley Mills secured an accurate throw from hooker Ben Pugh to launch the driving maul that couldn’t be stopped until Ben Pugh had touched down in the corner.

Pencoed spent much of the remainder of the game camped at the Builth line but prop Ash Parry timed his defensive claim on a 50/50 ruck to perfection to secure the victory and the game finished, as the fog started to fall on the ground, with Pencoed penalised for holding on to the ball.

Builth are on the road this Friday when they travel to Heol y Ciw for a 7.30pm kick-off.

The Blues celebrated a 5-12 win to record a second successive victory in the league.