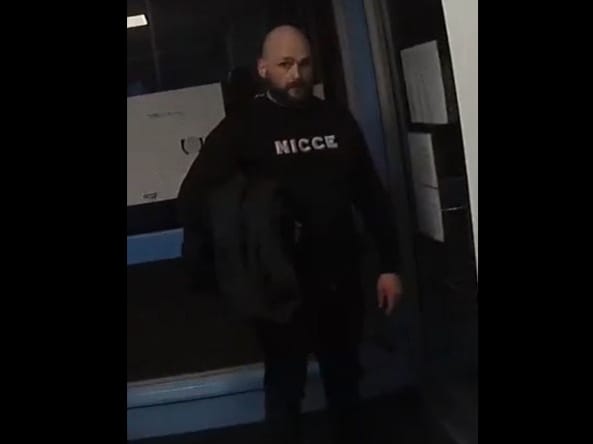 Thomas who has been missing since last Thursday (Dyfed-Powys Police )

Police are appealing for help to find a missing person in the Newtown area.

Named only as Thomas, the last confirmed sighting of him was in Newtown on Thursday evening, April 7.

Dyfed-Powys Police described him as a white male, five feet and nine inches tall, and as being of a medium to stocky build.

They added that Thomas is pale in complexion with a bald head and a tattoo on his neck.

A force spokeswoman said: We are asking local residents to check their outbuildings, such as garages and sheds, in case Thomas has sought shelter.

“We are also asking the public to check and review their private CCTV cameras, ring video doorbells, GoPros, Dash cam footage or any other source of video imagery that may capture Thomas in and around the Newtown since last Thursday.”

If you have seen Thomas or have any information of his whereabouts, contact Dyfed-Powys Police quoting reference DP-20220411-221: