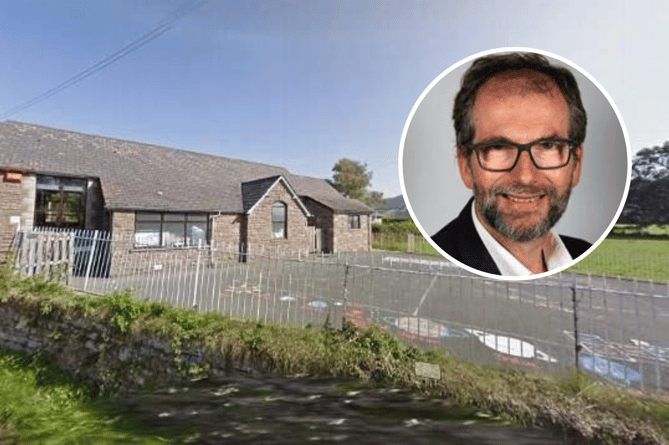 As one of its first significant actions, the new Powys County Council Cabinet is to revisit key school decisions taken by the Council’s previous Cabinet.

Commenting on the move, Council Leader, Cllr James Gibson-Watt, said: “Reviewing the schools’ transformation process was a clear commitment and forms an important part of our Progressive Partnership agreement.

“The decisions on these schools were taken right at the end of the previous Council, in the teeth of opposition from not only pupils, parents and staff at the schools but also from some of the affected communities and indeed many members across the Council.

Pupil’s T-shirt design taken to pinnacle of the Beacons

“Accordingly, the new Cabinet will revisit these matters as one of its first actions as part of that process.

“This may delay the process and cause some uncertainty, but we believe wider implications need to be carefully considered by the Cabinet.

“However, the Partnership is committed to the Transformation Strategy and wants to accelerate delivery, as the status quo is not an option across the county,” he added.