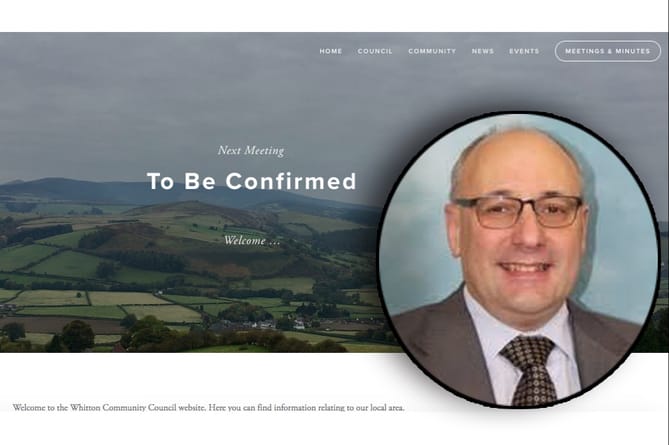 Five Powys County Councillors are set to run a community council until a fresh election takes place in June.

At the local elections earlier this month there were no candidates standing for election to Whitton Community Council.

The lack of members means that the community council is unable to operate, ad issue that is set to be addressed at a Powys County Council (PCC) meeting on Thursday, May 26.

A report by PCC’s head of legal and democratic services, Clive Pinney explains that under the Local Government Act 1972 PCC has the ability to deal with these problems by appointing people to fill those vacancies.

Mr Pinney further explains that under the Local Government Act explains and the Representation of the People Act 1983, PCC can place county councillors to run Whitton community until it has enough of its own councillors to operate again.

This is known as a “removal of difficulty order.”

Mr Pinney said: “At the close of nominations, all seven seats remain vacant on the community council and the council is no longer able to function without a quorum.

“The quorum is three councillors.

“County councillors from adjacent areas have been approached and have agreed to act as such temporary members.”

An election to Whitton community council is set to take place on June 23.